If you are interested in joining an adult flag or touch football league, here is a list of Edmonton touch and flag football league organizers in the community. 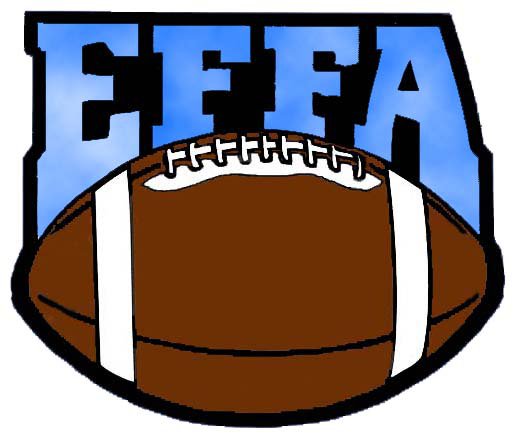 “The league is structured to allow for competitive and recreational teams…Season runs from late May to October. Games are played Monday to Thursday until September after which games are played on weekends. One game per week – Often played on the same weeknight for the entire season. The EFFA fields are located southwest of 23rd Avenue and Saddleback Road.”

“[Edmonton Rec League] is a co-ed recreational sports league offering a variety of sports to choose from. Joining ERL is a great way to stay active, have fun with friends and meet new people at the same time. ERL offers a line-up of leagues on several nights with various skill levels, ranging from rookie to intermediate.” The organization offers co-ed adult flag football leagues during the spring (May – July – 9 Games) and summer (July – September – 9 Games).

“The ESSC was established in 2004 and has been providing adults with the best co-ed, multi sport experience ever since. The ESSC has grown to host over 4,400 teams each year, serving over 78,000 Edmontonians. With year-round leagues, tournaments and events for adults, there are so many ways to get in the game! ” The organization offers co-ed flag football leagues. 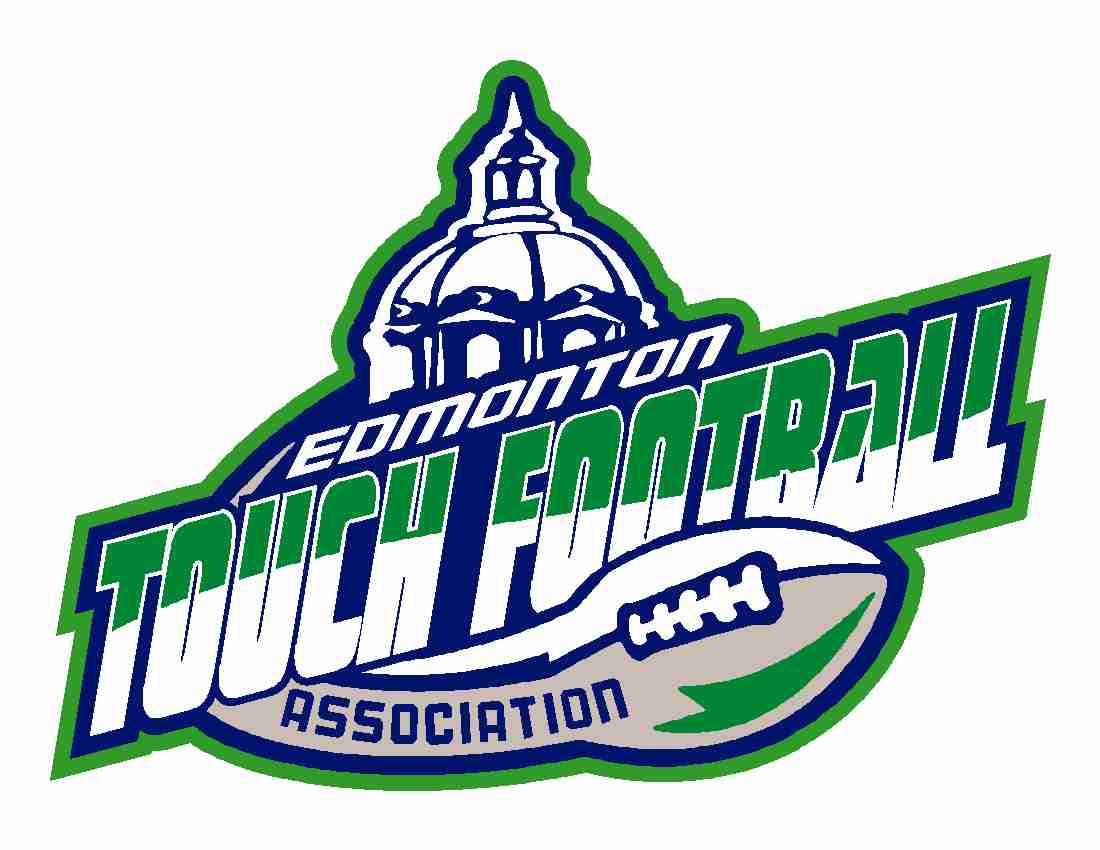 “The ETFA is the largest and best recreational football league in Alberta…The ETFA offers two full seasons; the summer outdoor season runs May through September and our indoor winter season runs November through April. Competitive divisions, all skill levels are welcome.”

Let us know in the comments if there are any other flag/touch football leagues that should be added to the list.

Volleyball Warm Up Routine – How to Warm Up for Volleyball